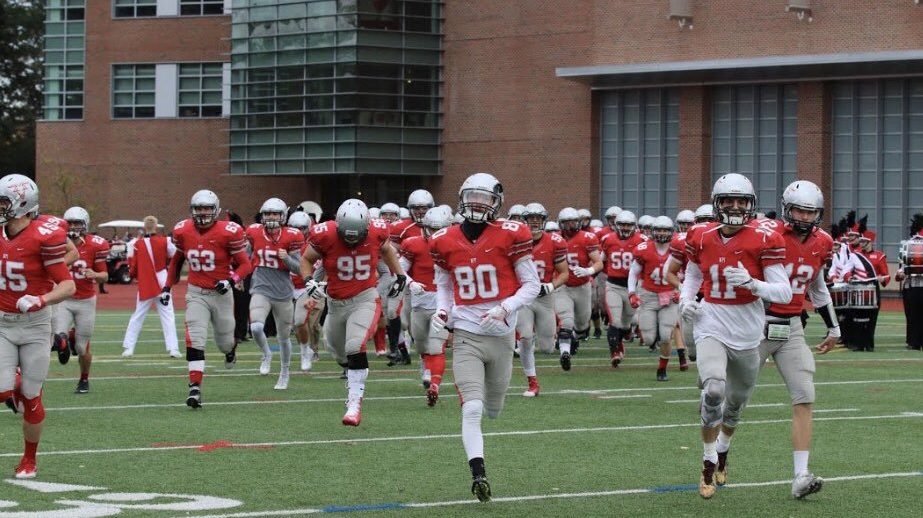 The Worcester Polytechnic Institute Engineers Football Elite Camp is a one-day event that will fall on the 28th of July. It is open to all prospective college football players in grade 9 up to grade 12. This football elite camp is going to take place at Worcester Polytechnic Institute’s state of the art Alumni Stadium which is located in Worcester, Massachusetts. Furthermore, this training program will cover position-specific development instructions and conditioning skills drills. There will also be competitions that will allow the players to showcase their excellent football skills. The camp will start at 11:00 AM and end at 4:00 PM. Registration cost is $75 per player.

Furthermore, this training program will be under the supervision of the Worcester Polytechnic Institute Engineers college football coaching staff. It will be a fun but challenging training experience.