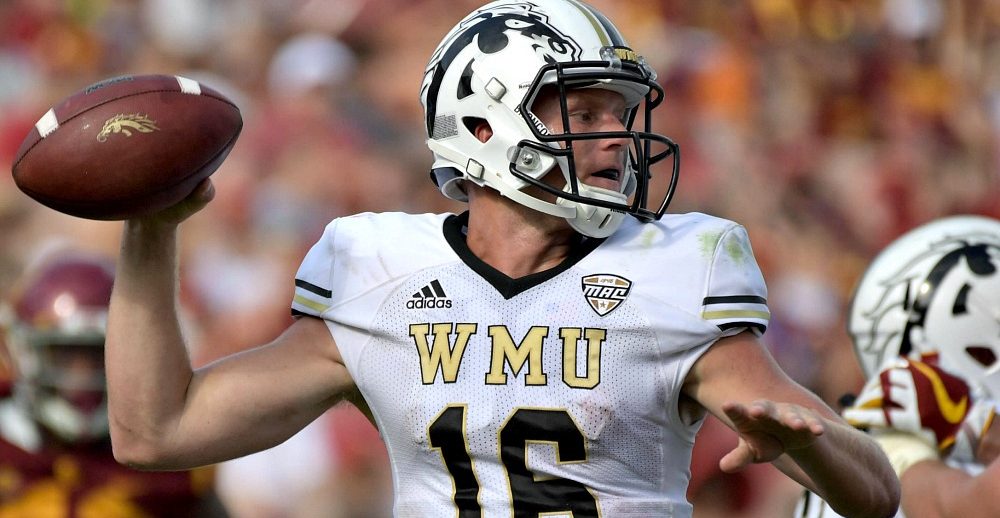 The Western Michigan University Broncos One-Day Football Prospect Camp is a single-day program that will run from 2:00 PM until 5:00 PM on the 1st of June. This football prospect camp is especially for high school boys who aspire to play at the college level. Those who are in Junior College are also eligible to join. It is going to take place at the Waldo Stadium and Seelye Indoor in the Western Michigan University campus. Moreover, this football camp provides an opportunity for exceptional college prospects to showcase their skills in front of the university’s recruiting staff. The camp registration fee is $60 per player.

Furthermore, this training program will be under the supervision of the Western Michigan University Broncos college football coaching staff. Instructions are in accordance with the player’s age and skill level.