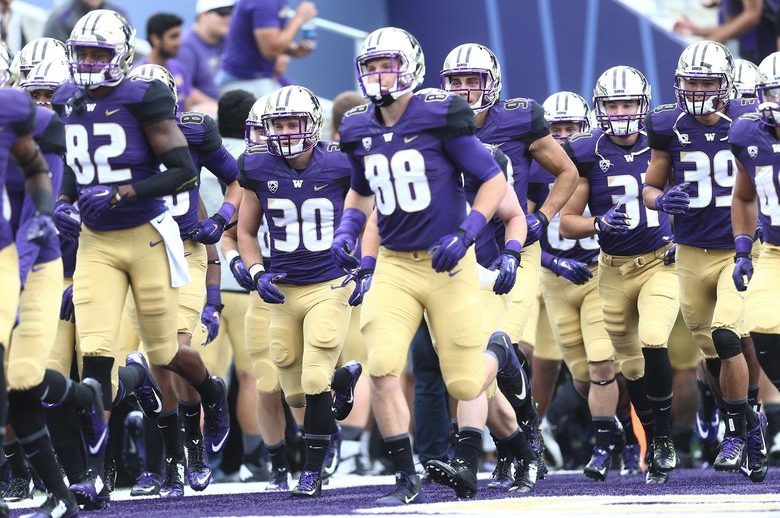 The University of Washington Huskies Rising Stars Football Camp is for all high school boys in grade 9 up to grade who are looking to develop their football skills and compete with other top-notch athletes. It is going to run from 1:30 PM until 5:00 PM on the 22nd of June. The venue of this football camp is the state of the art Husky Stadium. In addition, this program will provide sessions for quarterbacks, tight ends, running backs, wide receivers, linebackers, cornerbacks, and strong safety positions. There will also be one-on-one and group drills. Moreover, this training program is non-padded and non-contact. The camp registration fee which includes a free camp t-shirt is $30 per player.

Furthermore, this training program will be under the supervision of the University of Washington Huskies college football coaching staff. All instructions are going to be in accordance with the participant’s age and skill level.

About the University of Washington

Leading the University of Washington Huskies college football team is head coach Chris Petersen, a native of Yuba City, California. Coach Petersen is now entering his sixth season at the helm of the Huskies football program. He is a bachelor’s degree in psychology graduate from the University of California Davis. It is also where he completed his master’s degree in educational psychology. Ultimately, Coach Chris Petersen is the 2010 Bobby Dodd Coach of the Year awardee. This award comes after he led the Boise State Broncos to a +10 win season. Coach Petersen is also a two-time recipient of the Paul “Bear” Bryant Award.

Finally, Tim Socha is the Head Strength and Conditioning Coach and Aaron Knotts is the Chief of Staff.