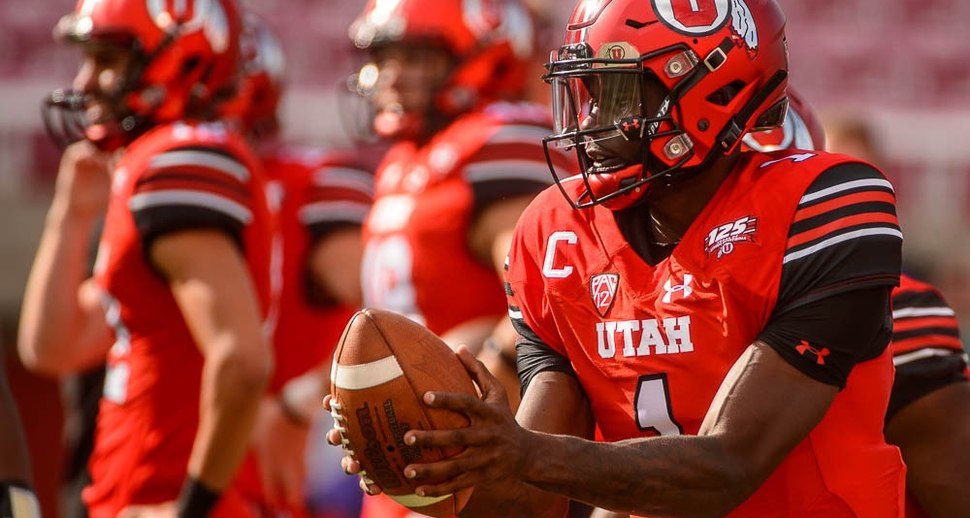 The University of Utah Utes Football Elite Prospect Camp is open to all grade 10 to grade 12 boys who desire to play at the college level. Those in Junior College are also eligible to join. It will fall on the 19th of June at the state of the art Eccles Football Center in Salt Lake City, Utah. This football training program is set to start at 9:00 AM and end at 2:00 PM. In addition, the training program provides exceptional football players a venue to showcase their skills in front of the university’s college football recruiting staff. The camp registration fee is $50 per player. It will be an enjoyable and challenging training experience. Moreover, this elite football prospect camp is under the direction of the University of Utah Utes coaching staff.

About the University of Utah

Head Coach Kyle Whittingham, a native of Provo, Utah is leading the University of Utah Utes football team. He is now entering his 16th season at the helm of the Utah Utes football program. Coach Kyle Whittingham is an alumnus of Brigham Young University. It is also where he completed his master’s degree. Ultimately, Coach Whittingham is the 2018 American Football Coaches Association National Coach of the Year awardee. This award comes after he led the Utes to a national title and an undefeated record. Coach Whittingham is also the 2008 Mountain West Conference Coach of the Year.