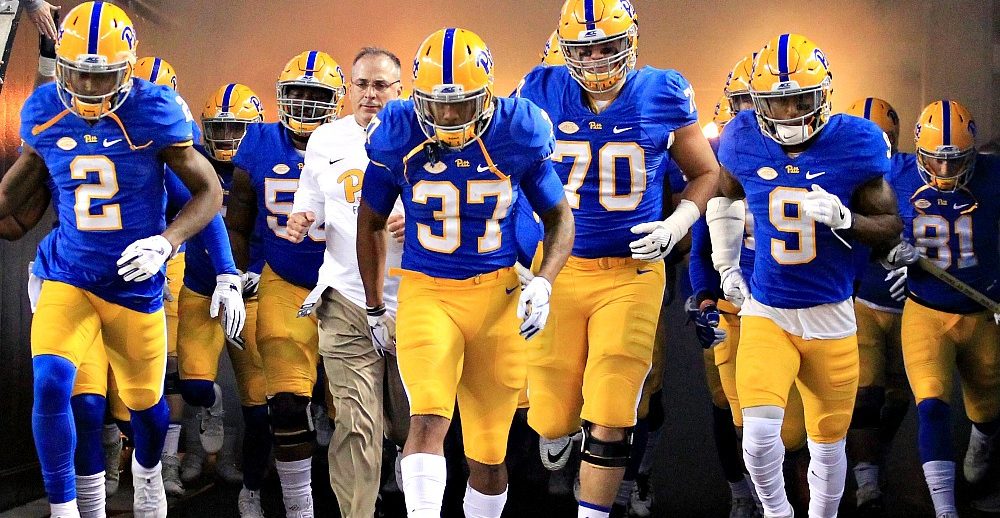 The University of Pittsburgh Little Panthers Football Camp is a whole-day event that will fall on the 11th of June. The training program is set to run from 10:00 AM until 3:00 PM. It is for all and any boys and girls 5 to 11 years of age. The training program is going to take place at the state of the art UPMC Sports Performance Complex in Pittsburgh, Pennsylvania. Moreover, this little panthers football camp includes fundamental skills and teamwork development drills. The registration fee which includes lunch is $70 per camper. This training will a fun learning experience.

Running this event is the University of Pittsburgh Panthers college football coaching staff. It is important to note that this camp is open for viewing for parents.

About the University of Pittsburgh

The University of Pittsburgh, originally Pittsburgh Academy, is a state-related research university in Pittsburgh, Pennsylvania. It is a member of the Commonwealth System of Higher Education and the Association of Public and Land-grant Universities. It is also a part of the Association of American Universities and the Middle States Association of Colleges and Schools. Currently, the university accommodates around 19,100 undergraduate students and around 9,500 postgraduate students. The university’s undergraduate student population is with a 48 percent male and 52 percent female students gender distribution. It is among the nation’s leading academic institutions. As a matter of fact, the university is 68th in the US News and World Report, National Universities rankings, 2018 edition. Then, it is 4th Forbes national rankings. And, 79th in Times Global rankings. In sports, the University of Pittsburgh sponsors a total of 14 intercollegiate men’s and women’s athletic teams. The university athletic teams are known as the Panthers. Their identity colors are blue and gold. They are competing in the Atlantic Coast Conference of the National Collegiate Athletic Association Division I. Additionally, the Pittsburgh Panthers football team has already nine claimed national titles and eight unclaimed national titles.