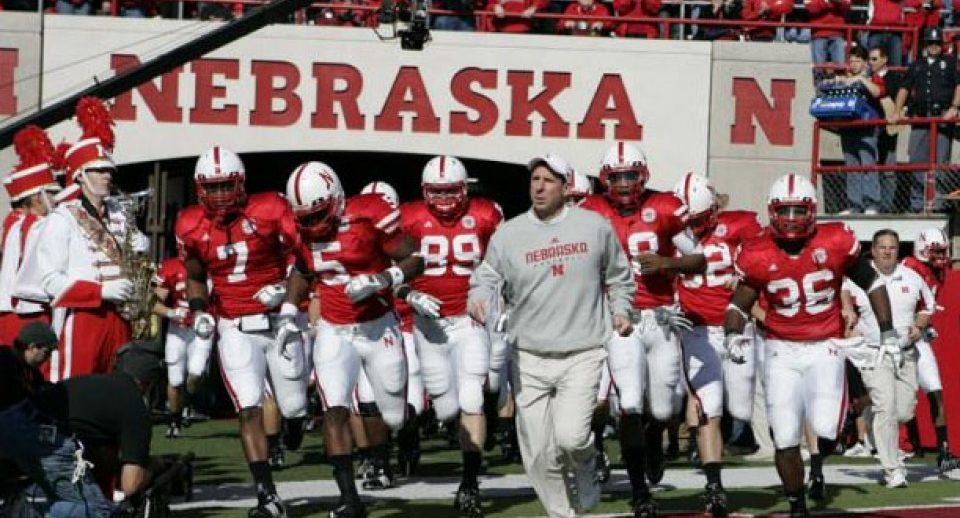 The University of Nebraska Huskers Individual Football Camp is set to run from 1:00 PM until 4:00 PM on the 31st of May. This high-level football camp is inviting all boys in grade 9 to grade 12 who are aspiring to become a college football student-athlete. The training program is going to take place at the Memorial Stadium and Hawks indoor, both top-notch football facilities. Furthermore, this football camp will provide an opportunity for outstanding players to showcase their skills in front of the college’s recruiting staff. It will also help fine-tune the players’ fundamentals and techniques. In addition, the camp registration fee which includes snacks, water/Gatorade, and camp t-shirt is $75 per camper.

This football training program will be under the supervision of the University of Nebraska Huskers college football coaching staff. Current and former Huskers football players are also going to attend and help facilitate the program. It is important to note that this is a non-contact camp so helmets and shoulder pads are not needed.

About the University of Nebraska