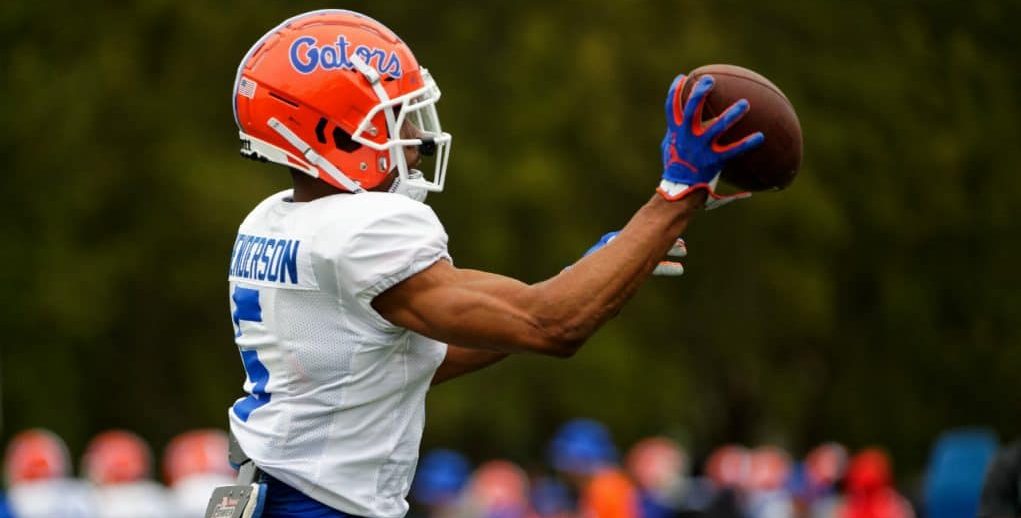 The University of Florida Gators One-Day Elite Football Camp is going to be held at the state of the art Ben Hill Griffin Stadium on the 22nd of June. This high-level and fast-paced football training program is open to all boys 14 years of age and up. The program is especially for those who aspire to play at the college level. Moreover, this football camp is set to start at 10:30 AM and end at 2:00 PM. The registration cost which includes a free camp t-shirt and lunch is $30 per player. It will be a fun and challenging training experience.

Furthermore, this training program will be under the direction of the University of Florida Gators college football coaching staff. Available camper spots are limited so registration is on a first come first served basis.

About the University of Florida (UF)

The University of Florida (UF), established in 1853, is an American public land-grant, sea-grant, and space-grant research university with a 2,000-acre campus in Gainesville, Florida. It has a total undergraduate enrollment of around 34,600 with a gender distribution of 45 percent male and 55 percent female students. Meanwhile, the university has a student-faculty ratio of 20:1 which is about 47.8 percent of its classes have fewer than 20 students. For 111 years, the university has won a total of 39 national team championships, 34 of which are NCAA titles. The Florida Gators sports teams are competing in the National Collegiate Athletic Association Division I Southeastern Conference. Their identity colors are orange and blue. Florida athletes have also already 275 individual national championships in the book. Moreover, the University of Florida students and alumni have won 126 Olympic medals of which 60 are gold. The University of Florida is also among the nation’s top universities. As a matter of fact, it is 93rd in best public universities of the 2018 edition of U.S. News and World Reports Best Colleges rankings. The University of Florida is also 42nd in the National Universities category.

Leading the University of Florida Gators college football team is head coach Dan Mullen, a native of Manchester, New Hampshire. Coach Dan Mullen is entering his second season at the helm of the Gators football program. He is a bachelor’s degree in Exercise and Sport Science graduate from Ursinus College. Meanwhile, he earned his master’s degree in Education at Wagner College. Ultimately, Coach Dan Mullen is the 2014 Maxwell Football Club’s National Coach of the Year. He is also the 2014 Associated Press SEC Coach of the Year.