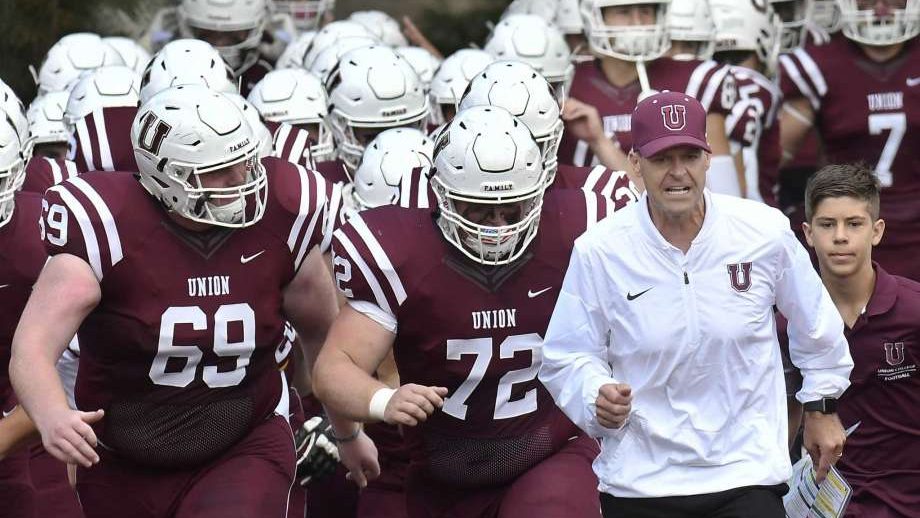 The Union College Dutchmen One-Day Football Prospect Clinic is a single-day program that will run from 12:00 PM until 3:30 PM on the 2nd of August. It is open to all boys who are interested to play college football. This football prospect clinic is going to take place at the leading-edge Frank Bailey Field at Bertagna-Class of 1985 Stadium. Moreover, all the camp instructions are designed to help the participants achieve their maximum football potential. It will also immerse the players to a college level training environment. The clinic registration fee is $60 per athlete. Available spots are limited so registration is first come first served.

Furthermore, this training program will be under the direction of the Union College Dutchmen football coaching staff. It will be a fun but physically demanding training experience.

The Union College is a private, coeducational, nondenominational, liberal arts college in Schenectady, New York. It is a member of the National Association of Independent Colleges and Universities (NAICU) and the Consortium of Liberal Arts Colleges (CLAC). Union College is also part of the Annapolis Group and the Oberlin Group. Currently, the college is serving around 2,200 undergraduate students. 55 percent of this undergraduate student population are males and 45 percent are females. The college has a very selective enrollment acceptance rate of 37 percent. Correspondingly, Union College’s student to faculty ratio is 10:1. Union College is among the best colleges in the nation. As a matter of fact, it is 71st in the Forbes Magazine’s List of America’s Best Colleges. The college is 36th in the National Liberal Arts Colleges category of the 2018 edition of the US News and World Reports Best Colleges rankings. It is also 63rd in the Best Value Schools rankings and 56th in the High School Counselor Rankings. Furthermore, in athletics, Union College features 25 intercollegiate men’s and women’s teams. These teams are competing in the Liberty League, a Division III of the National Collegiate Athletic Association (NCAA). They are the Dutchmen and their identity color is union garnet.