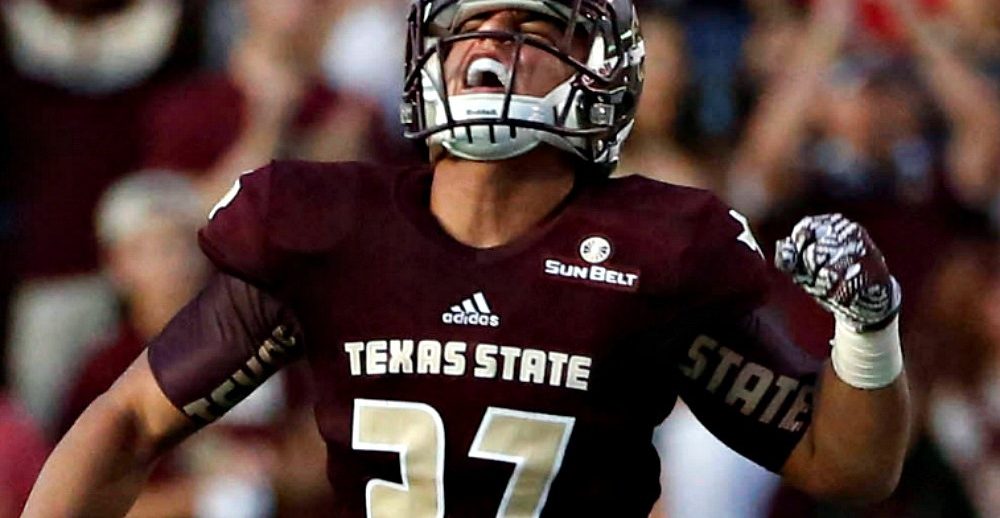 The Texas State University Bobcats One-Day Elite Football Camp is going to run from 5:30 PM until 8:00 PM on the 2nd of June. It is open to all boys 14 to 22 years old who are looking to take their football skills to the next level. This elite football camp is going to take place at Texas State University’s leading-edge Bobcats Stadium. Moreover, this training includes the 40-yard dash, broad jump, and pro shuttle. There will also be evaluations and competitions. The camp registration fee is $60 per player. Registration is on a first come first served basis.

Furthermore, this training program will be under the supervision of the Texas State University Bobcats college football coaching staff. All instructions and groupings are in accordance with the player’s age and skill level.