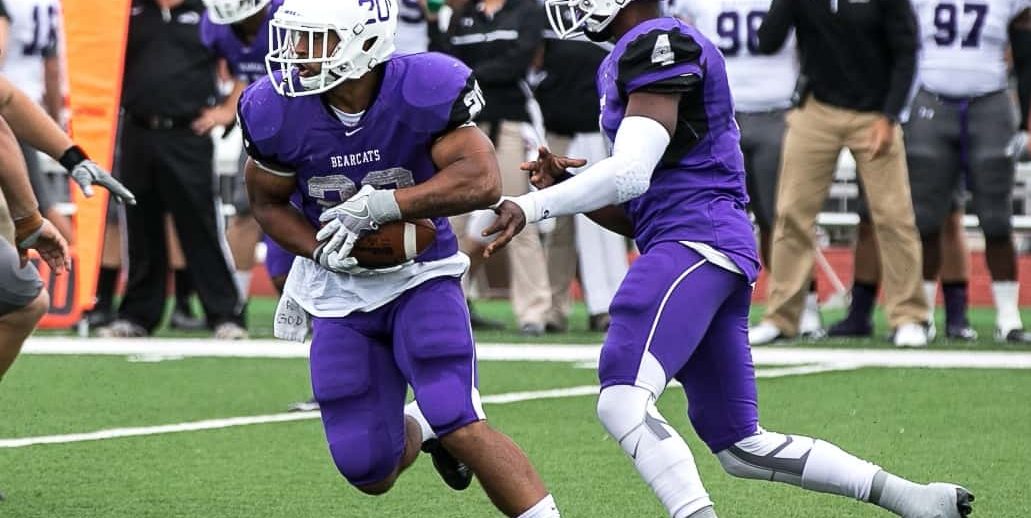 The Southwest Baptist University Bearcats Football Prospect Camp is a single-day training program that will run from 10:00 AM until 2:00 PM on the 20th of July. It is open to all boys entering grade 9 up to grade 12 who desire to take their game to the next level. This event is going to take place at the top-notch Plaster Stadium which is on the Southwest Baptist University campus. In addition, this high-level football camp provides an opportunity for excellent football players to showcase their skills and become a part of the Bearcats college football team. The training sessions will cover both the offensive and defensive facets of the game. Moreover, the camp registration fee is $35 per player. This registration fee includes a camp t-shirt.

Running this training program is the Southwest Baptist University Bearcats college football coaching staff. Overall, it will be a fun but competitive training environment.