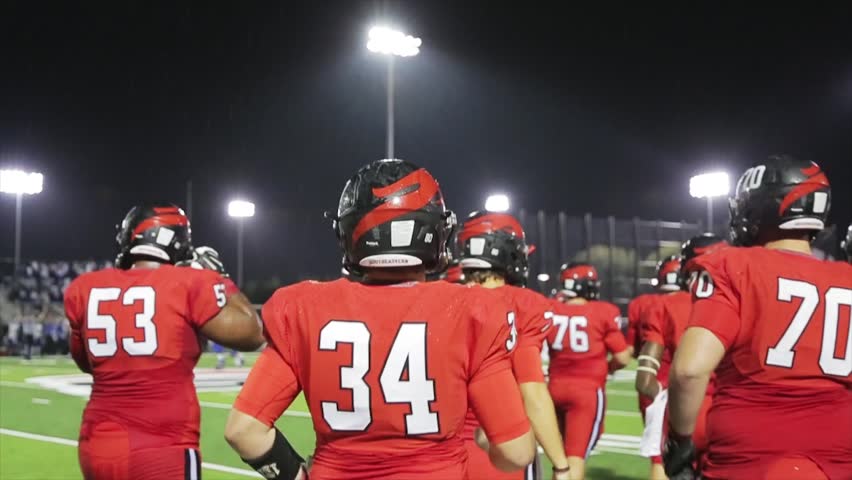 Come and join the Southeastern University Fire Contact Football Skills Camp. It is the ideal preparation camp for those players who desire to take their game to the collegiate level. This football camp will run from the 16th of June until the 19th of June. It is open to all and any boys 10 years old and up. Furthermore, this four-day high-level football camp is going to take place state of the art Victory Field which is on the Southeastern University campus. The camp will cover fundamentals and techniques development drills. Moreover, this football is going to accommodate both commuter and residential campers.

Furthermore, this training program will be under the supervision of the Southeastern University Fire college football coaching staff. The camp is set to maintain a low camper to staff ratio to ensure personalized coaching for every participant.