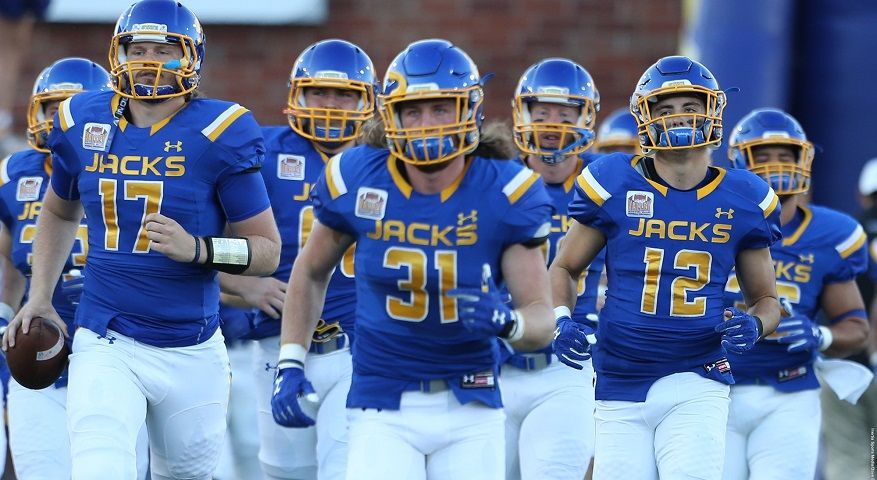 The South Dakota State University Jackrabbits Football Prospect Camp is open to all boys in grade 10 up to grade 12. This football prospect camp will fall on the 10th of June. It is set to start at 8 o’clock in the morning and end at 4 o’clock in the afternoon. The training program allows the participants to showcase their skills in front of the university’s football recruiting staff. Furthermore, the camp registration fee is $80 per player. This registration fee includes lunch.

Furthermore, this training program will be under the supervision of the South Dakota State University Jackrabbits college football coaching staff. Coaches from other top Division II, Division III, and NAIA schools will also be attending and scouting. It is important to note that this is a contact training camp.