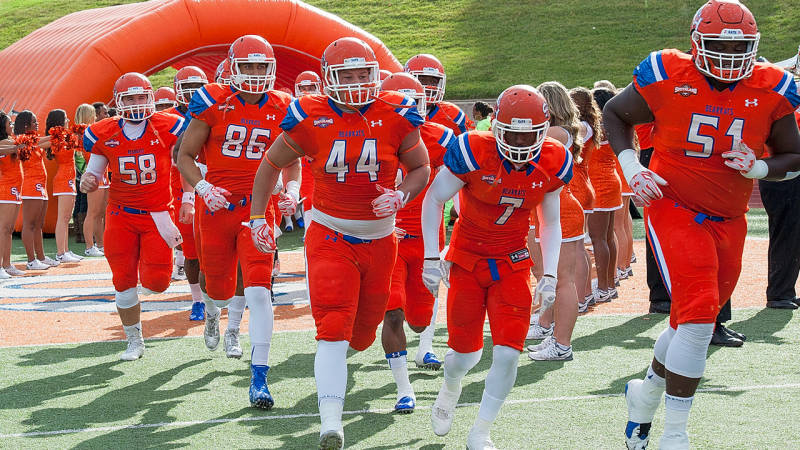 Join the Sam Houston State University Bearkats Elite Football Camp. It is inviting all boys in grade 9 up to grade 12 with serious aspirations of playing football at the next level. This football training program will take place at the leading-edge Bowers Stadium which is on the Sam Houston State University campus. It will run from 11:00 AM until 2:00 PM on the 2nd of June. In addition, this football camp will provide instructions and groupings according to the athlete’s age and skill level. The camp registration fee is $45 per player of online registrations and $55 per player for walk-up registrations.

Furthermore, this training program will be under the supervision of the Sam Houston State University Bearkats college football coaching staff. Coaches from FBS, FCS, Division II, and Division III schools and also going to attend and help facilitate the program.