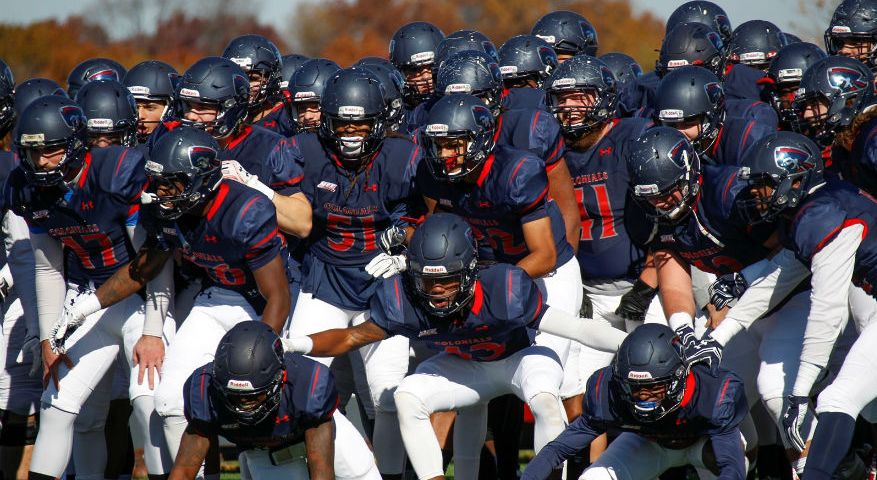 Come and join the Robert Morris University Colonials Football Prospect Camp. It will run from 5:00 PM until 9:00 PM on the 5th of June. It is open to all grade 9 to grade 12 boys who are interested in playing football at the college level. This high-level football training program will take place at the state of the art Joe Walton Stadium which is in the Robert Morris University campus. Moreover, this football camp emphasizes development in both the participant’s technical skills and tactical understanding. It also provides an opportunity for outstanding players to display their skills in front of the university’s coaching staff. The pre-registration cost is $60 per camper and the walk-up registration cost is $65 per camper.

Furthermore, this training program will be under the supervision of the Robert Morris University Colonials college football coaching staff. Coaches from other top schools are also going to attend the event.

Then, the Robert Morris Colonials Associate Head Coach is Rod Holder. At the same time, he is the team’s offensive line coach. Coach Rod Holder is also a University of Miami graduate with a bachelor’s degree in business and a former teammate of Head Coach Bernard Clark Jr.