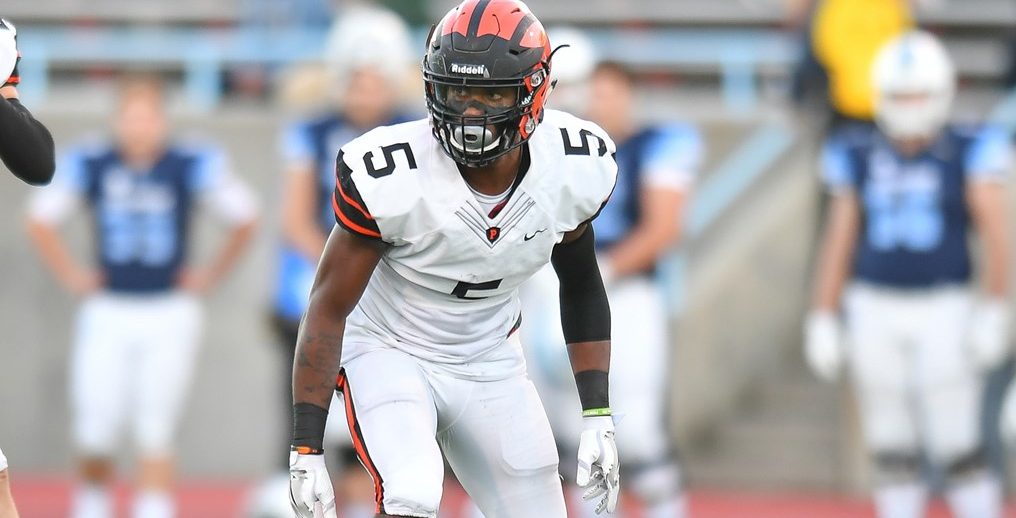 Join the Princeton University Football Technique Camp. It is going to take place at the Princeton Stadium and Finney and Campbell practice fields. The program is going to take place on the 29th of June from 8:00 AM until 3:30 PM. This football camp is open to all boys in grade 9 up to grade 12. It is set to develop both the players offensive and defensive skill set. The registration fee includes lunch and a camp t-shirt. Additionally, this specialist football camp is set to develop the participants kicking, punting and long snapper skills. Campers will be given instructions according to their age and skills level. It is going to be a fun and competitive training experience.

What to Bring to Princeton University Football Technique Camp

It is important to note that this camp is not open for walk-up registrations.

Bob Surace is the head coach of the Princeton University Tigers Football team. He is now entering his 9th season at the helm of the Tigers football program. Under his leadership, the Tigers has already three Ivy League championships. In 2018, Coach Surace led the team to its first-ever perfect season. In addition, Coach Bob Surace is a two-time Ivy League Head Coach of the Year awardee. He is now holding an overall coaching win-loss record of 48-42. Then, the team’s Senior Associate Head Coach is Steve Verbit. He is at the same time the Defensive Coordinator and Defense Line Coach. Andrew Aurich is the Associate Head Coach and finally, Mike Mendenhall is the Special Teams Coordinator and Outside Linebackers Coach.

Service Type
College Football Camp
Provider Name
Princeton University Football Technique Camp,45326,
Area
Princeton Township, NJ
Description
The Princeton University Football Technique Camp is a single-day event that will fall on the 29th of June at the state of the art Princeton Stadium and Finney and Campbell practice fields. The program is open to all and any boys in grade 9 up to grade 12 who are looking to experience a college-level football training camp.