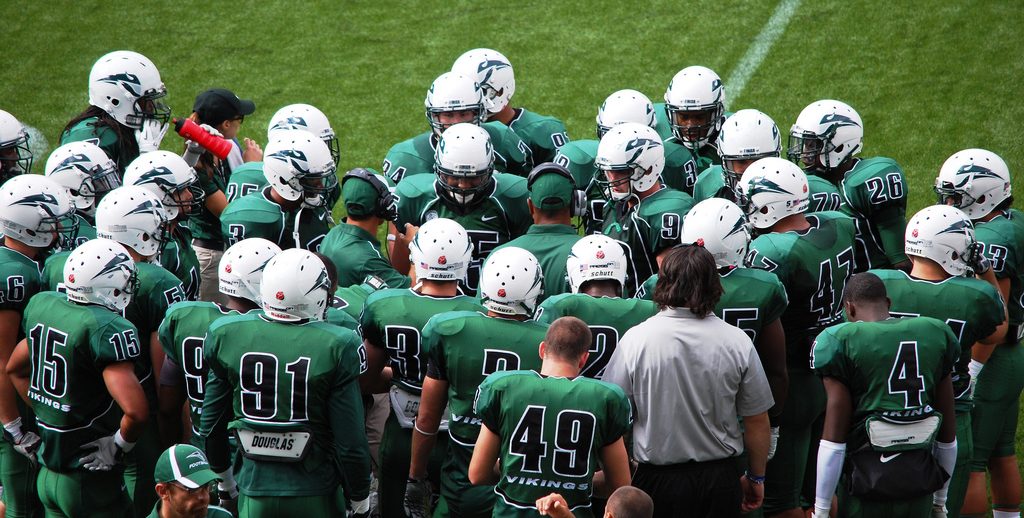 Train and learn from the best at the Portland State University Vikings Helmets Only Football Camp. It is a single-day event that will run from 3:00 PM until 5:00 PM on the 9th of June. This football skills camp is going to take place at the state of the art Stott Community Field which is on the Portland State University campus. The training program is inviting all rising grade 9 to grade 12 boys who are aspiring to become a college football student-athlete. Furthermore, online registration for this event is only until the 8th of June. The registration cost is $105 per player. Walk-up registrations are still however accepted.  Overall, this training experience will be physically demanding but enjoyable. Available camper spots are limited so registration is on a first come first served basis.

This football training program will be under the supervision of the Portland State University Vikings college football coaching staff. All the instructions and groupings will be in accordance with the participant’s age and skill level.