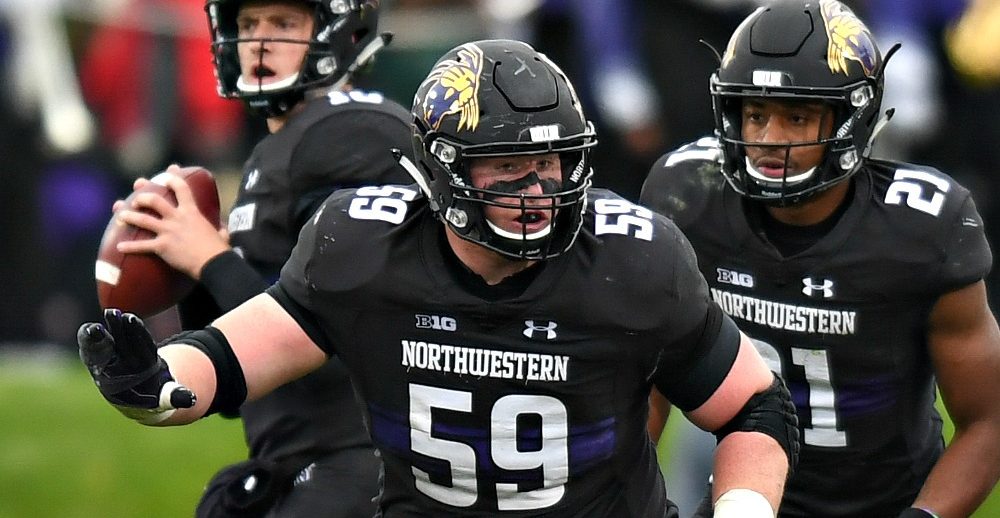 The Northwestern University Wildcats High School One Day Football Camp is inviting all high school boys entering grade 9 up to grade 12. It is a single day football training program that will run from 8:00 AM until 12:15 PM on the 7th of June. The training program is going to provide sessions for all positions excluding kickers, long snappers, and panters. Additionally, the camp emphasizes overall understanding of football tactics and strategies. There will also be position-specific development drills. This event is going to take place at the Northwestern University campus in Evanston, Illinois. It is going to simulate a real college training environment. In addition, the camp registration fee is $90 per player. Running this event is the Northwestern University Wildcats football coaching staff.

Northwestern University is a private coeducational university in Evanston, Illinois. It has two other campuses which are in Chicago, Illinois and Doha, Qatar. The university is an affiliation of the United Methodist Church. It is also a member of the Association of American Universities as well as the Universities Research Association. Northwestern University is a top performing academic institution. As a matter of fact, it is 12th in National Universities of the 2018 edition of the US News and World Reports Best Colleges rankings. It is also 18th in the Best Value Schools rankings. Currently, the university has around 21,000 students. The university’s student population has a 50 percent male and 50 percent female students gender distribution. The enrollment acceptance rate is an astounding 11 percent while the student to faculty ratio is 7:1. Additionally, Northwestern University has 19 intercollegiate men’s and women’s sports teams. They are playing in the Big 10 Conference of the National Collegiate Athletic Association Division I. Their nickname is Wildcats and their official color is purple. The Northwestern Wildcats football team has already won eight Big Ten championships.

Pat Fitzgerald, a native of Orland Park’s, Illinois is the head coach of the Northwestern University Wildcats football team. He is now entering his 14th season at the helm of the Wildcats football program. Ultimately, Coach Fitzgerald is the 2018 Big Ten Head Coach of the Year and the 2008 Big Ten Coach of the Year awardee. He is also an inductee into the 2002 Northwestern Athletics Hall of Fame. Coach Pat Fitzgerald is now holding an overall Wildcats coaching win-loss record of 95-69.