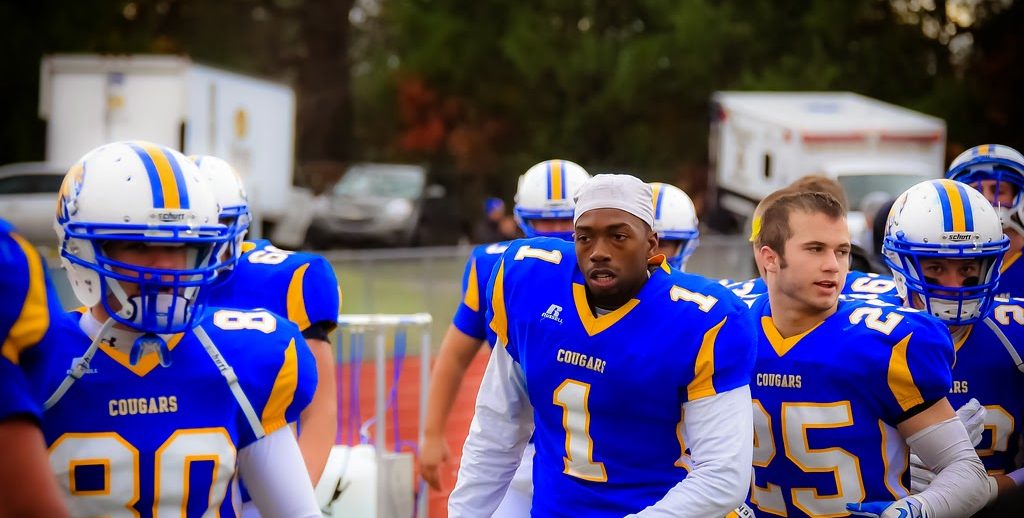 Join the Misericordia University Cougars One-Day Elite Football Camp. It is a single-day training program that will run from 1:30 PM until 4:45 PM on the 29th of July. This elite football camp is open to all boys entering grade 9 through grade 12. Moreover, the training program is ideal for those who aspire to become a college football student-athlete. It emphasizes individual skills and position-specific skills development. In addition, this event aims at providing a fun and motivational learning experience. There will also be performance evaluation at the conclusion of the program. The camp registration fee is $30 per player. Available camper spots are limited so registration is first come first served.

Running this training program is the Misericordia University Cougars college football coaching staff. It is important to note that this is a non-contact camp so helmets and shoulder pads are not necessary.

The Head Coach of the Misericordia University Cougars football team is Mark Ross, a native of Athens, Pennsylvania. Coach Mark Ross is now in his sixth season at the reins of the Misericordia Cougars football program. He is a bachelor’s degree in secondary education graduate from Penn State University. Meanwhile, he earned his master’s degree in sport management at East Stroudsburg University. Prior to his head coaching role at Misericordia  University, Coach Mark Ross was Ithaca College’s defensive coordinator and linebackers coach. He also had a coaching stint at East Stroudsburg University.