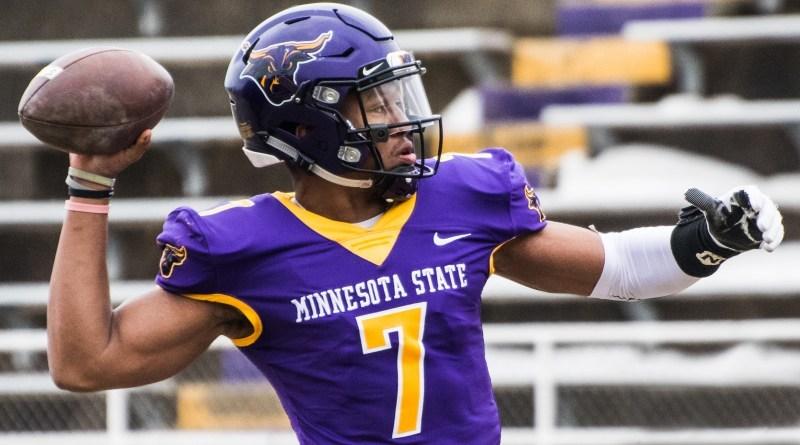 The Minnesota State University Mankato Mavericks Football Camp will fall on the 19th of July. It will run from 4 o’clock in the afternoon until 9 o’clock in the evening. This event is ideal for those players who are aspiring to take their game to the collegiate level. The program includes testing, individual skills development drills, and competitions. Furthermore, this football camp will also provide performance evaluation and awards. The camp registration fee is $65 per player. This high-level football camp is going to take place at the state of the art Blakeslee Stadium which is on the Minnesota State University Mankato campus.

Furthermore, this training program will be under the direction of the Minnesota State University Mankato Mavericks college football coaching staff. Current and former Mavericks football players are also going to attend and help facilitate the program.