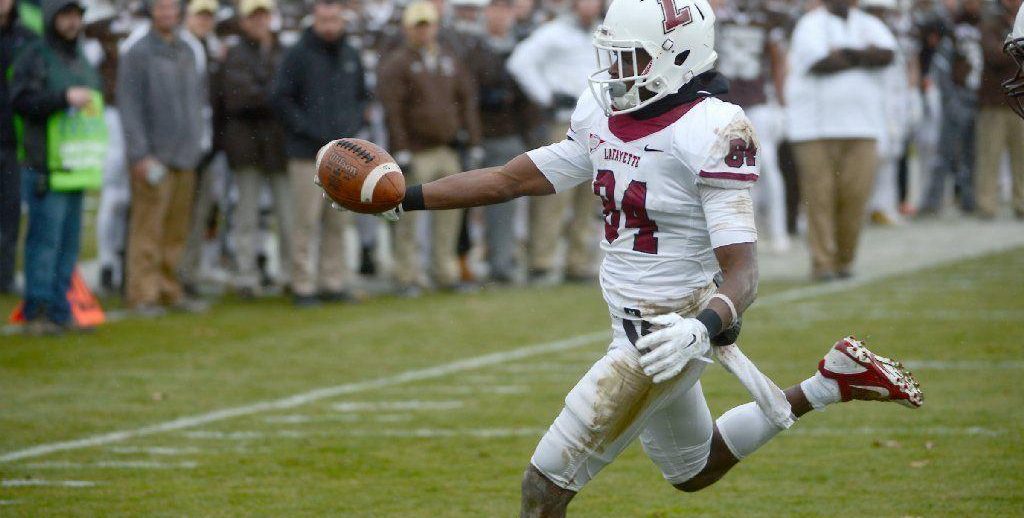 The Lafayette College Leopards One-Day Football Summer Camp is a single-day event that will run from 6:30 PM until 9:30 PM on the 20th of June. It is going to take place at the state of the art Bourger Varsity Football House in Easton, Pennsylvania. This football training camp is open to all any boys 14 to 19 years of age. Additionally, this program will cover individual drills and one-on-one competitions. The camp registration fee is $60 per player. Available spots are limited so registration is on a first come first served basis.

Furthermore, this training program will be under the supervision of the Lafayette College Leopards college football coaching staff. Current and former Leopards football players are also going to attend and help facilitate the program.

Lafayette College is a private, coeducational, liberal arts college in Easton, Pennsylvania. Its founder is James Madison Porter, the 18th United States Secretary of War. Lafayette College has an additional campus in New York City, New York. In addition, the institution is an affiliation of the United Presbyterian Church in the United States of America. It is a member of the National Association of Independent Colleges and Universities and the Consortium of Liberal Arts Colleges. It is also part of the Oberlin Group and the Annapolis Group. Moreover, Lafayette College is a consistent top-performing academic institution. As a matter of fact, it is 36th in National Liberal Arts Colleges, 2018 edition of the US News and World Reports Best Colleges rankings. It is also 57th in the Best Value Schools and 12th in the Engineering Programs rankings. Meanwhile, the college is serving around 2,500 undergraduate students. In athletics, Lafayette College is competing as the Leopards in the National Collegiate Athletic Association Division I, Patriot League. The athletic team’s identity colors are maroon and white. In addition, the Lafayette Leopards football team has already 3 claimed national titles (1896, 1921, 1926). The team also has already won seven conference titles.

Leading the Lafayette College Leopards college football team is head coach John Garrett who hails from Danville, Pennsylvania. Coach John Garrett is now in his second season at the helm of the Leopards football program. He is a bachelor’s degree in history graduate from Princeton University. Prior to the head coaching position, Coach John Garrett was the Univerity of Richmond’s offensive coordinator and quarterbacks coach. He was also the former Oregon State University’s offensive coordinator and part of the Cincinnati Bengals 1989 team.

Service Type
College Football Camp
Provider Name
Lafayette College Leopards,18042,
Area
Easton, PA
Description
The Lafayette College Leopards One-Day Football Summer Camp will take place at the top-notch Bourger Varsity Football House in Easton, Pennsylvania. It is going to run from 6:30 PM until 9:30 PM on the 20th of June. The football training program is open to all boys 14 to 19 years old who seek to learn and improve their skills in a fun environment.