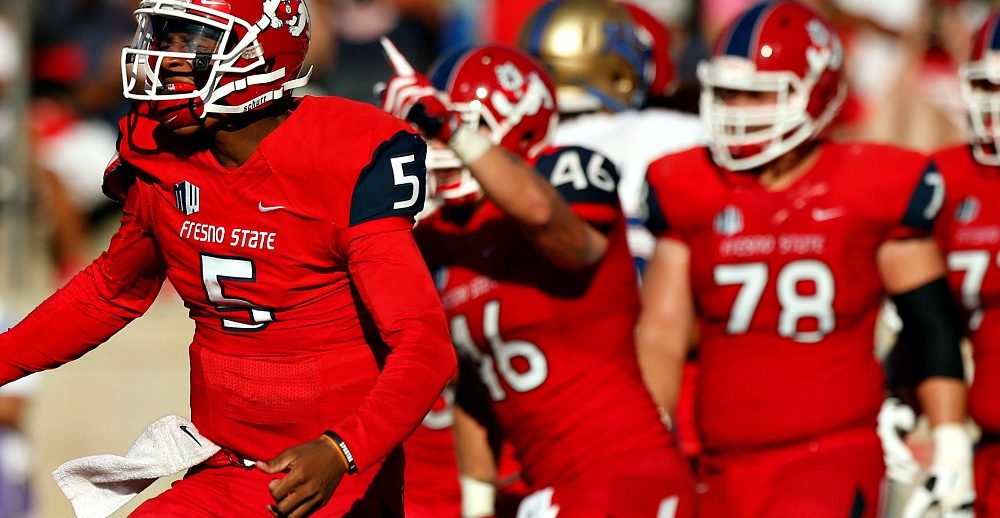 The Fresno State University Bulldog Bred Football Skills Camp is inviting all boys in grade 9 up to grade 12. This football training program is going to run from 5:30 PM until 9:00 PM on the 22nd of June. The camp is especially for QB, RB, WR, TE, LB, and DB positions. Moreover, this all skills football camp is going to take place at the top-notch Fresno State Bulldog Stadium. Registrations are going to be in Duncan Athletic Complex. In addition, the camp registration fee is $45 per player. Available spots are limited so registration is on a first come first served basis.

This football camp is an initiative of the Fresno State University Bulldogs college football coaching staff. It is important to note that this camp is non-padded so shoulder pads and helmets are not needed.

California State University Fresno or Fresno State is a public, coeducational, research university in Fresno, California. It is a proud member of the California State University system. In addition, the university comprises eight colleges and schools. They are the Jordan College of Agricultural Sciences and Technology, the College of Arts and Humanities, Craig School of Business, the Kremen School of Education and Human Development, the Lyles College of Engineering, the College of Health and Human Services, the College of Science and Mathematics, and the College of Social Sciences. Currently, Fresno State is serving around 21,500 undergraduate students and around 2,900 postgraduate students. 42 percent of the university’s undergraduate student population are male students and 58 percent are female students. It is also through a selective enrollment acceptance rate of 54 percent. The academic institution is also among the nation’s best. As a matter of fact, it is 223rd in the National Universities category of the 2018 edition of the US News and World Reports Best Colleges rankings. It is also 129th in the Top Public Schools rankings. In sports, Fresno State fields its intercollegiate men’s and women’s sports teams in the Mountain West Conference of the National Collegiate Athletic Association Division I. They are called the Bulldogs and cardinal and blue are their official colors.

Service Type
College Football Camp
Provider Name
Fresno State University Bulldogs,
Area
Fresno, CA
Description
Come and join the Fresno State University Bulldog Bred Football Skills Camp. It is a single-day football training program that will run from 5:30 PM until 9:00 PM on the 22nd of June. Its venue is the state of the art Fresno State Bulldog Stadium. This high-level football all skills summer camp is open to all boys in grade 9 up to grade 12.