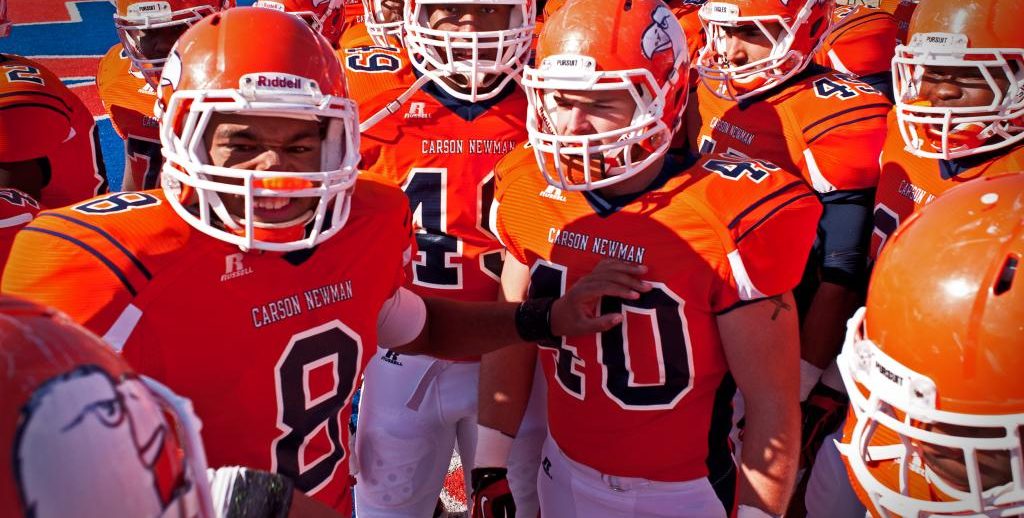 The Carson-Newman University Eagles Offensive Line Football Camp is a four-day event that will run from the 9th of June until the 12th of June. Check-in starts at 8:00  AM on Day 1. This football camp is inviting all boys in high school who are interested to become a college football student-athlete. Those in Junior College are also eligible to join. The program is going to take place at the state of the art Ken Sparks Athletic Complex. Furthermore, this offensive line football camp emphasizes development on fundamental offensive line skills. It is going to accommodate both commuter and residential campers. The registration fee for commuter campers is $150 per player while it is $250 per player for residential campers.

Furthermore, this training program will be under the supervision of the Carson-Newman University Eagles college football coaching staff. Attendees need to report at the Alumni Hall on the 9th of June from 1:00 PM to 3:00 PM.

Carson-Newman University, originally named as the Mossy Creek Missionary Baptist Seminary, is a private coeducational university in Jefferson City, Tennessee. It is a proud member of the Tennessee Baptist Convention and the Council of Independent Colleges (CIC). The university is also part of the Council for Christian Colleges and Universities (CCCU). Carson-Newman University is among the nation’s list of top-notch academic institutions. As a matter of fact, the university is 66th in the Regional Universities South category of the 2018 edition of the US News and World Reports Best Colleges rankings. It is also 26th in the Best Value Schools rankings. Currently, Carson-Newman University is serving around 1,800 undergraduate students. 42 percent of this undergraduate student population are male students and 58 percent are female students. This undergraduate student population is also through a selective enrollment acceptance rate of 63 percent. Correspondingly, Carson-Newman University’s student to faculty ratio is 13:1. It is also serving around 700 postgraduate students. Furthermore, in sports, the university sponsors 18 intercollegiate men’s and women’s teams. They are playing in the South Atlantic Conference (SAC) of the National Collegiate Athletic Association (NCAA) Division 2. The athletes’ nickname is the Eagles while blue and orange are their identity colors. In addition, the university president is J. Randall O’Brien.