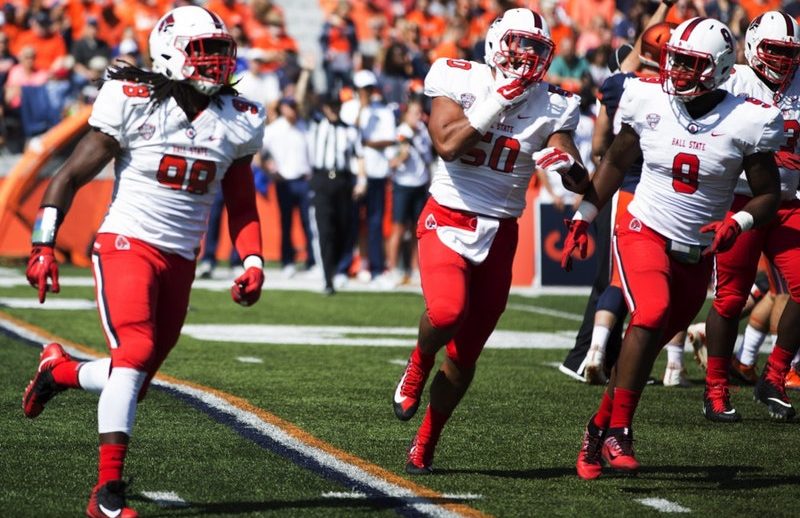 The Ball State University Cardinals Football Prospect Camp will provide the participants a feel on how it is to train and play like a college football student-athlete. It is a single-day event that will run from 5 o’clock in the afternoon until 9  o’clock in the evening on the 31st of May. This football prospect camp is going to take place at the top-notch Scheumann Stadium which is on the Ball State University campus. Furthermore, this event is open to all football players in grade 9 up to grade 12. Those in junior college are also eligible to participate. Pre-register cost is $40 per camper while it is  $50 per camper for walk-ups.

This football prospect camp is under the supervision of the Ball State University Cardinals college football coaching staff. Instructions and groupings are in accordance with the player’s age and skill level.

Leading the Ball State University Cardinals football team is Head Coach Mike Neu, a native of Indianapolis, Indiana. Coach Mike Neu is now in his fourth season at the helm of the Cardinals football program. He is a Ball State alumnus with a bachelor’s degree in sport administration. Ultimately, Coach Neu is the 2004 AFL Coach of the Year awardee. He is also the 2000 AF2 Coach of the Year.